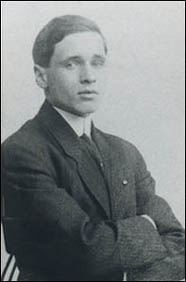 On May 23, 1946, James Work was elected president of the National Farm School, his Alma Mater. The Annual Report of 1945-46 states that he was "eminently qualified by inclination, training and experience in agriculture, finance, business organization and administration." After graduation in 1913, he served as president of the Alumni Association and for ten years he coached (without salary) the school's football teams. He had the distinction of being the first alumnus in the school's history to be elected to its Board of Trustees, and he served as Acting President for many months during the illness of President Louis Nusbaum.

Born in Philadelphia of French-English-Irish stock, he attended Central High School for two years. Then his interest in agriculture led him to enroll in the National Farm School. After graduation he operated a dairy farm in Perkiomenville, Pa. He took evening courses in Naval Architecture at the Franklin Institute and then worked there as a draftsman. 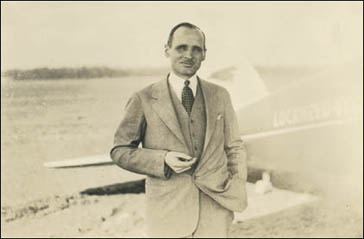 In 1921 he was appointed assistant chief engineer at the Naval Air Station, Lakehurst, N.J., where he was responsible for developments in dirigible design and was a member of the test crew of the dirigible Shenandoah. During his Lakehurst tour of duty he rose to the rank of Full Lieutenant in the naval reserve.

In 1926 he was appointed assistant manager of the Naval Aircraft Factory in Philadelphia. From 1926 until 1929 he also taught aviation courses at Temple University. In 1929 he was named Vice President and general manager of Lockheed Aircraft Corporation in Burbank, California. (His move to California prompted him to resign as president of the Alumni Association of NFS.) He continued working for Lockheed Aircraft Corporation until 1931. At the age of 38 he founded the Brewster Aeronautical Corporation, an airplane manufacturing plant that grew to a large corporation with both U.S. and foreign government contracts. 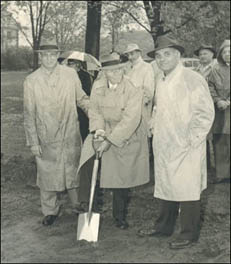 In 1945 he agreed to serve without pay as Treasurer of the National Farm School. The following year he was elected the school's president. As president he began a complete revision of the school's education program. Under his leadership the school was approved as a Junior College. After changes in curriculum and the addition of buildings to house the expanded curriculum, in 1948 the school was approved as a four-year senior college with the power to grant the degree of Bachelor of Science.
The school's name was changed to the National Agricultural College. The college achieved fully accredited status from the Middle States Association in 1962, and women were admitted as full-time students for the first time in 1971. 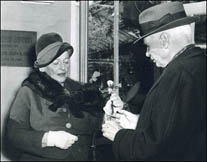 James Work served his alma mater well. Someone once said that Dr. Krauskopf had planted the seed for the school and James Work nurtured the seed, transforming its living potential into reality. The college conferred upon James Work the honorary Doctor of Laws degree in 1971. He retired as president in 1974 and was immediately appointed Chancellor of the college. From his days as a student, as throughout his presidency and his tenure as Chancellor (until his death in 1977), his time and talents were poured into the school he loved. 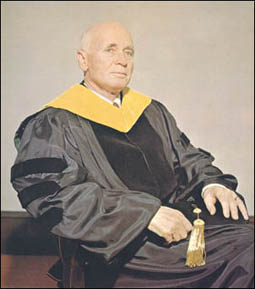