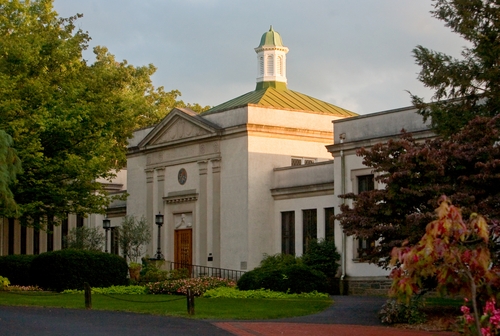 In 1969, to accommodate the expanded curriculum, the Samuel Cooke and the Harry Shapiro wings were added to the building. The Cooke Wing now is home to the Library's group study. The Shapiro Wing offers quiet study space and leisure reading. The Lower Level, beneath the Cooke Wing, houses the majority of the Library's print colleciton.